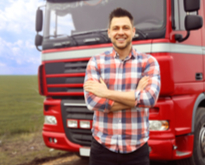 Among transport jobs, conductors and guides registered the largest drop in employment in 2020 (-16% in the number of people employed compared with 2019), followed by transport and storage labourers (-11%). 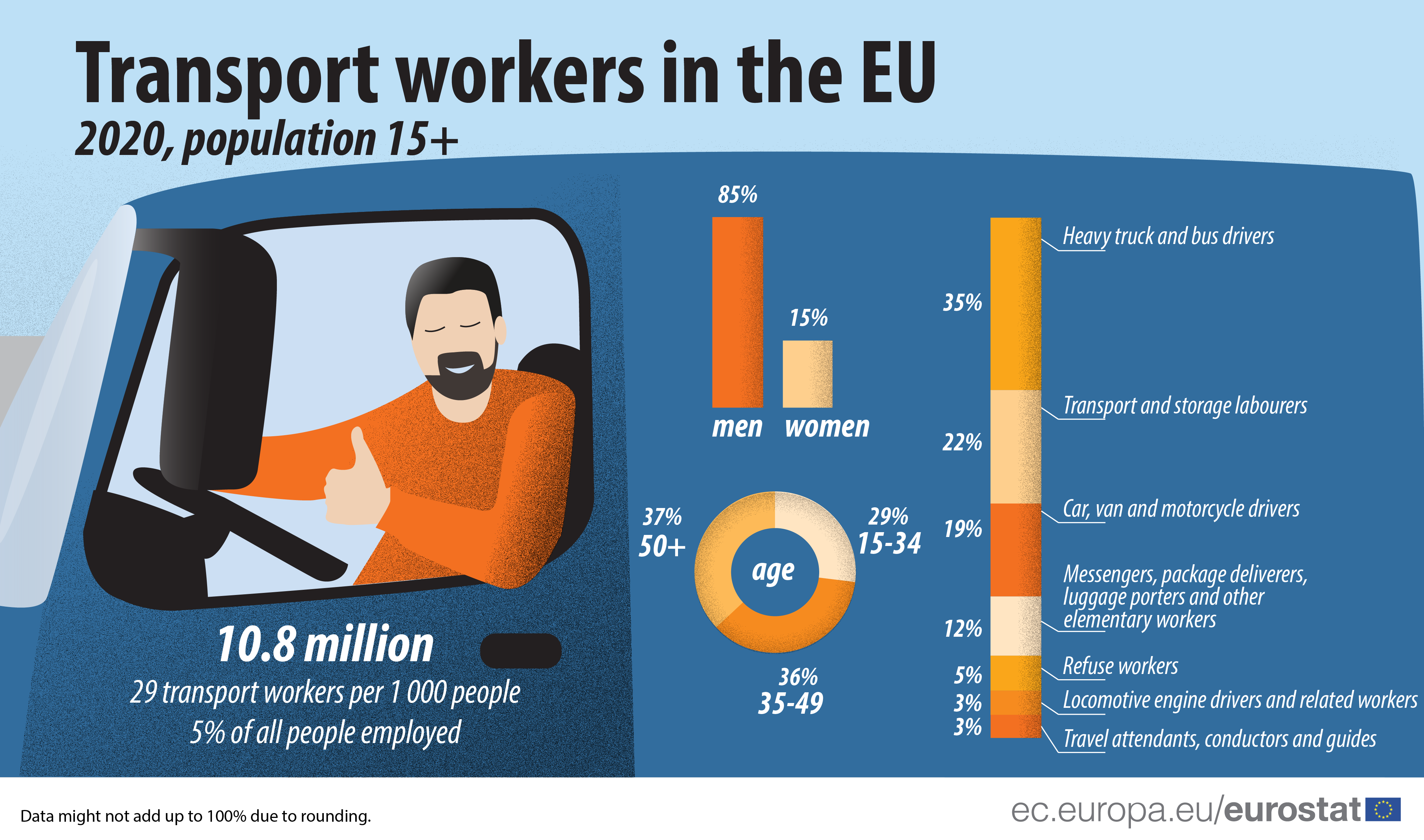 Spotlight on transport workers across the EU regions

South-Muntenia was followed by three Bulgarian regions: North-West (58), North-Central (54), South-Central (51), as well as Central and Western Region in Lithuania (51). 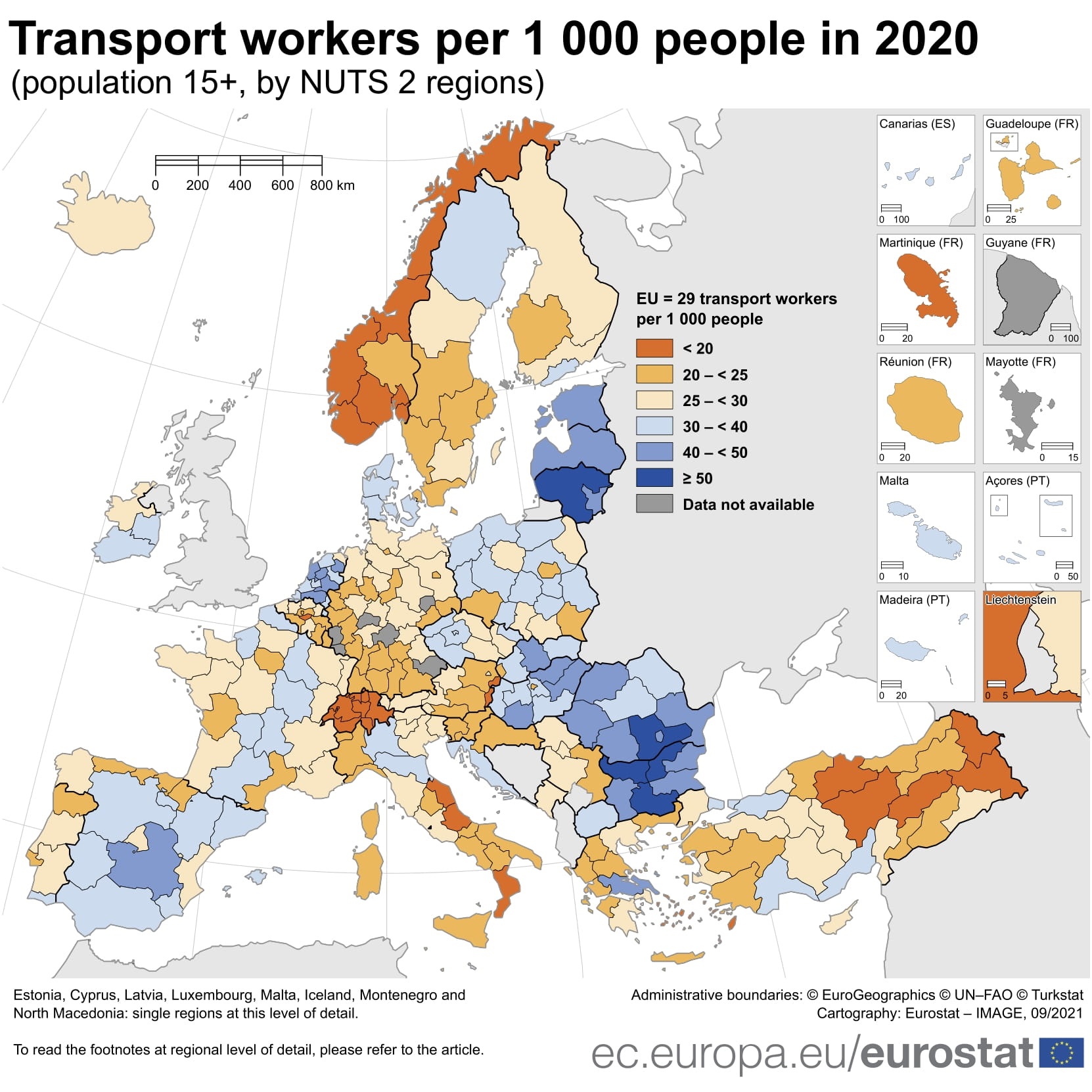 In contrast, Walloon Brabant in Belgium recorded the lowest rate of transport workers per 1 000 people (15), closely followed by South Aegean in Greece (16), ahead of Burgenland in Austria and Melilla in Spain (both 18) as well as Calabria in Italy (19).