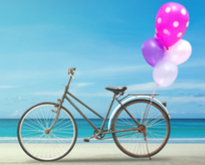 This month, the bicycle celebrates its 200th birthday. While its exact origins are uncertain, we know that in June 1817, the German Baron Karl von Drais tested 'die Laufmaschine', also known as the running machine, velocipede, Draisienne and dandy horse. Von Draise's invention, which featured a steerable front wheel, was to become the forerunner of today’s bicycle.

200 years later, Portugal is European Union's main bicycle exporter, accounting for 15% of all bicycles exported in 2016. It is followed by Italy (14%) and the Netherlands (13%). 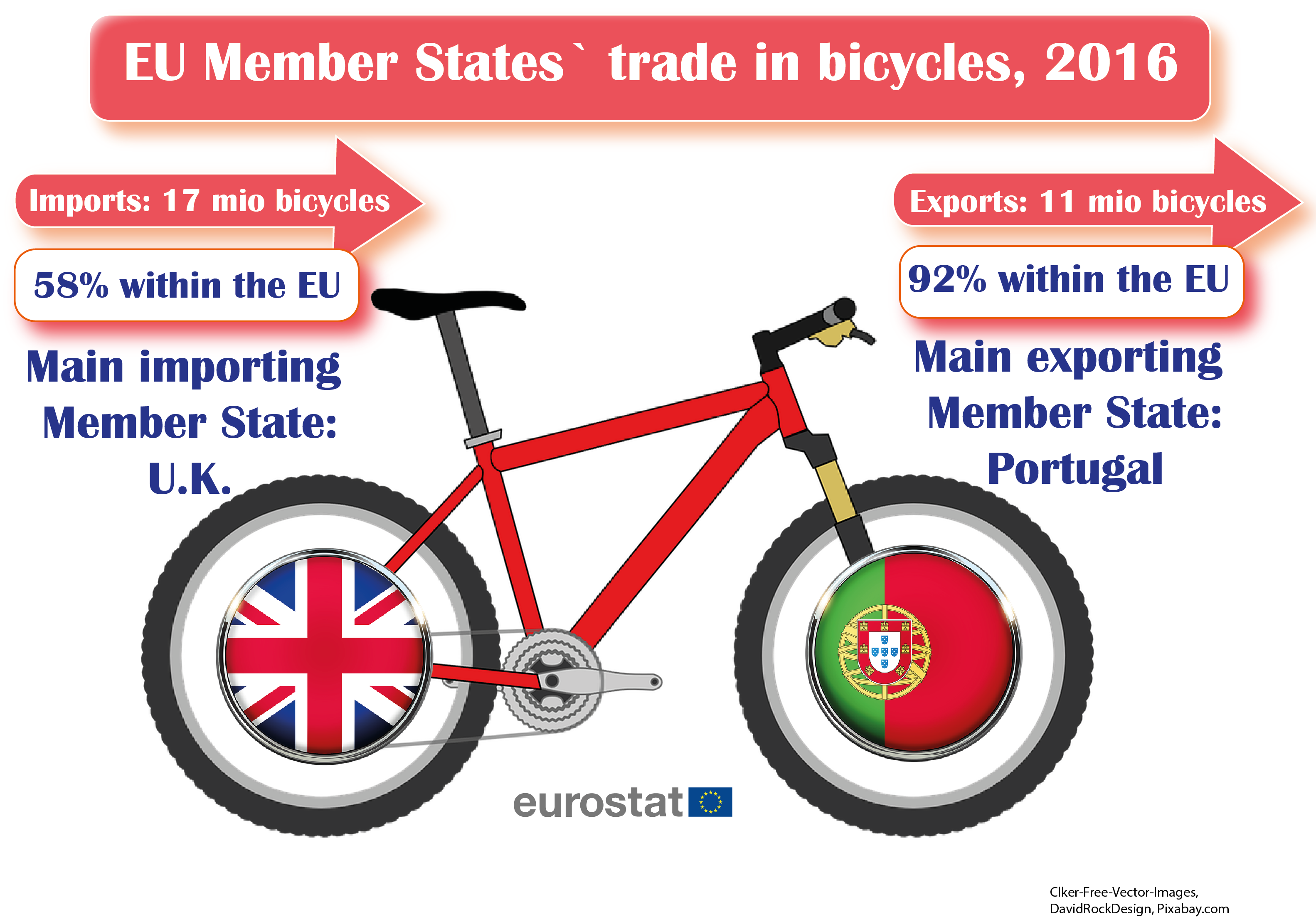