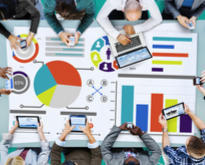 Two documents, considered crucial for the harmonisation of statistics on forcibly displaced populations, were agreed by the United Nations Statistical Committee in New York yesterday.

The “International Recommendations on Refugee Recommendations” and the “Technical Report on Internally Displaced Populations statistics” are widely expected to improve the global availability of the data on asylum seekers, refugees and internally displaced populations (IDPs). 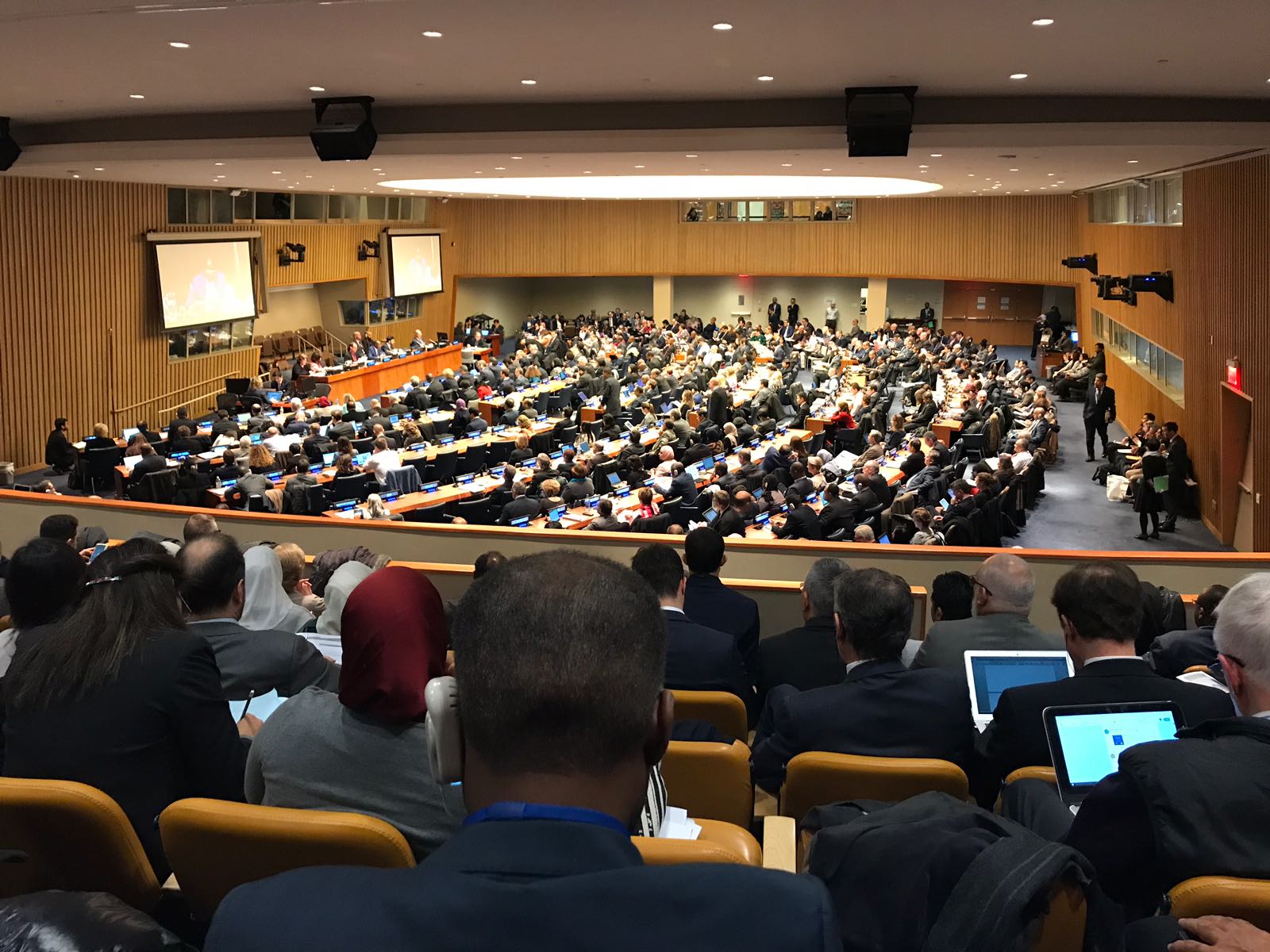 Nearly 40 countries and 15 international organisations were involved in the preparation of the documents. Eurostat, together with Statistics Norway and UNHCR, lead the process.

Among the key achievements are the:

Eurostat intends to play an important role in ensuring the implementation of these recommendations at global level.