null How much are households spending on food? 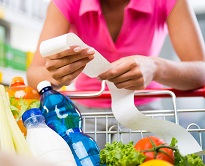 In 2017, households in the European Union (EU) spent 12.2 % of their total consumption expenditure on 'food and non-alcoholic beverages'. 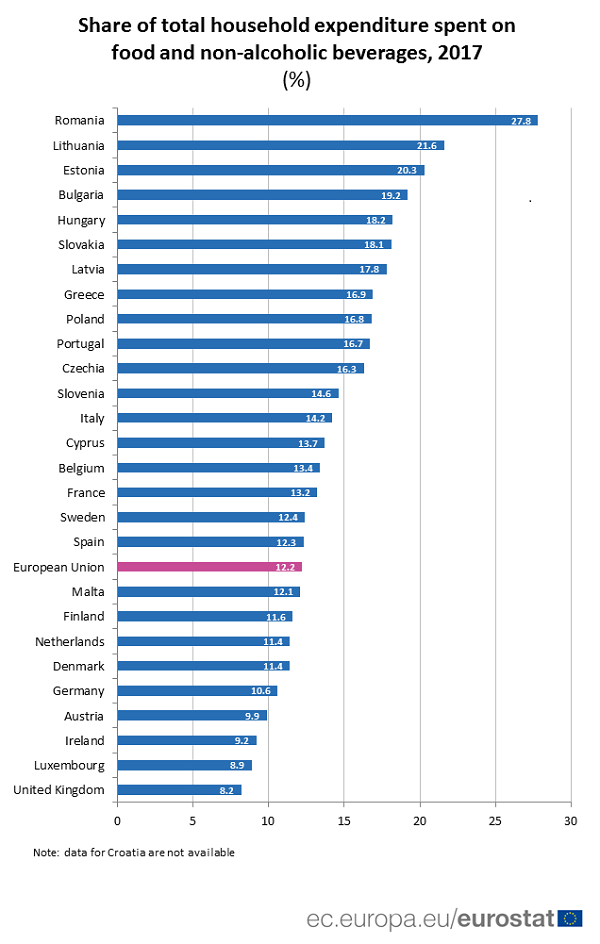