HomeNewsWinner of 2018 European Green Capital
Sign up to e-zine

The European Commission has named the Dutch city of Nijmegen as 2018 European Green Capital.

The award, which recognises the efforts of municipal authorities in improving the urban environment, was presented by Joanna Drake, Deputy Director-General of DG Environment, on 22 June at an award ceremony in Ljubljana, the current European Green Capital.

Watch the ceremony in full below.

Read the jury report that outlines the decision.

View pictures from the ceremony below. 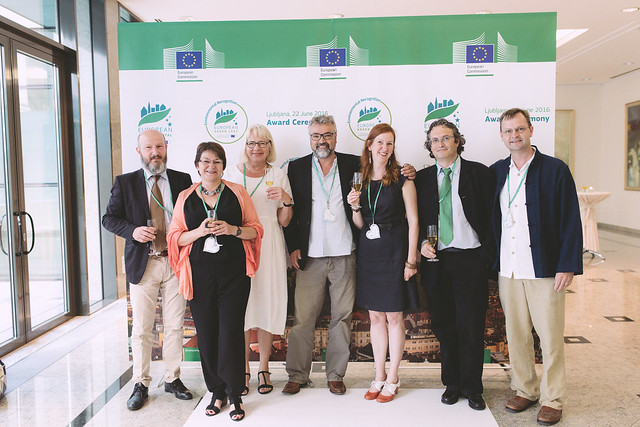 Read the application that earned Nijmegen the award.

Indicator 6 – Quality of the acoustic environment