About Future and Emerging Technologies

Can art and citizens help scientists find a solution to a long-standing quantum physics problem?

Imagine you have three glasses aligned on a table. The left one is full of water and you want to transfer all water to the right one. The only rule is that water can be poured only from one glass to its nearest neighbour. In the classical world, the strategy is trivial: first pour the water from the left to the middle glass and then from the middle to the right. Unfortunately, when the rules of quantum physics are at play, things are a little different. If you apply the "classical" strategy to the quantum equivalent, most of the times you will end up with the water in the middle or, even worse, in the left glass.

This is due to the fact that a quantum “fluid” experiences interference with itself which can eventually stop the fluid from ending in the right glass. What is the best strategy then? The bad news is that it is not known. For these reasons, this problem is still very much studied by researchers all over the world. Moreover, the task is closely related to the implementation of quantum simulators and other future quantum technologies.

The FET-Open project QPlay has been creative in demonstrating this problem and looking for non-trivial solutions in a very interactive manner with a “Quantum Garden”. The Quantum Garden is an artistic exhibition with a scientific content behind it. It has been designed to display the results of a numerical simulation of this quantum physics problem, whose inputs were provided by the visitors to the exhibition by touching the springs.

The Quantum Garden, besides being an artistic and interactive installation, collects data which then will be used to shed light onto the problem. At each touch of the visitors the Quantum Garden collects the signals from all touched springs, converts them into the parameters of the problem, runs a simulation and displays the solution. The latter is displayed as rings from the center to the outer of the board, the central, middle and outer part correspond to the left, middle and right glasses respectively.

The Quantum Garden was exhibited for the first time in Aalto University in Helsinki for one month between November and December 2018 and is now at the University of Turku. So far over 17 000 simulations have been collected. QPlay are now analysing them, and are planning to combine them with machine learning techniques, in order to find an optimal strategy to solve the task.

Beside the specifics of the physical problem at hand, Quantum Garden is a proof of concept showing how art, gamification and citizen science can be merged to reinvent scientific research and discovery. The current technological era demands for a radical shift in the mindset of scientists and in the way of conducting scientific research. QPlay envisages a future in which citizen science will take a leading role and scientists will collaborate with non-experts by means of hybrid human-computer interactions exploiting new medias, such as video games, movies, virtual reality and augmented reality. 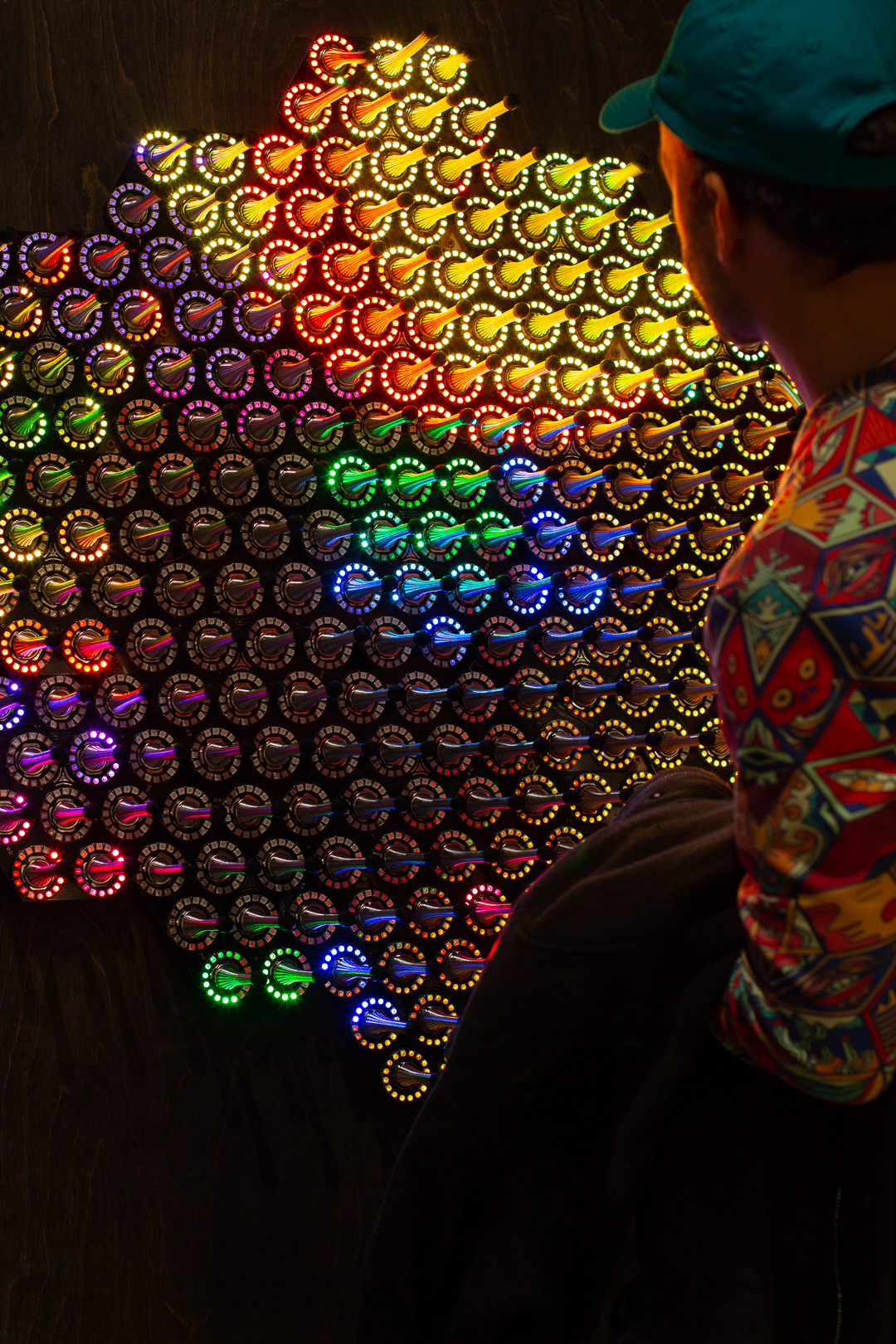 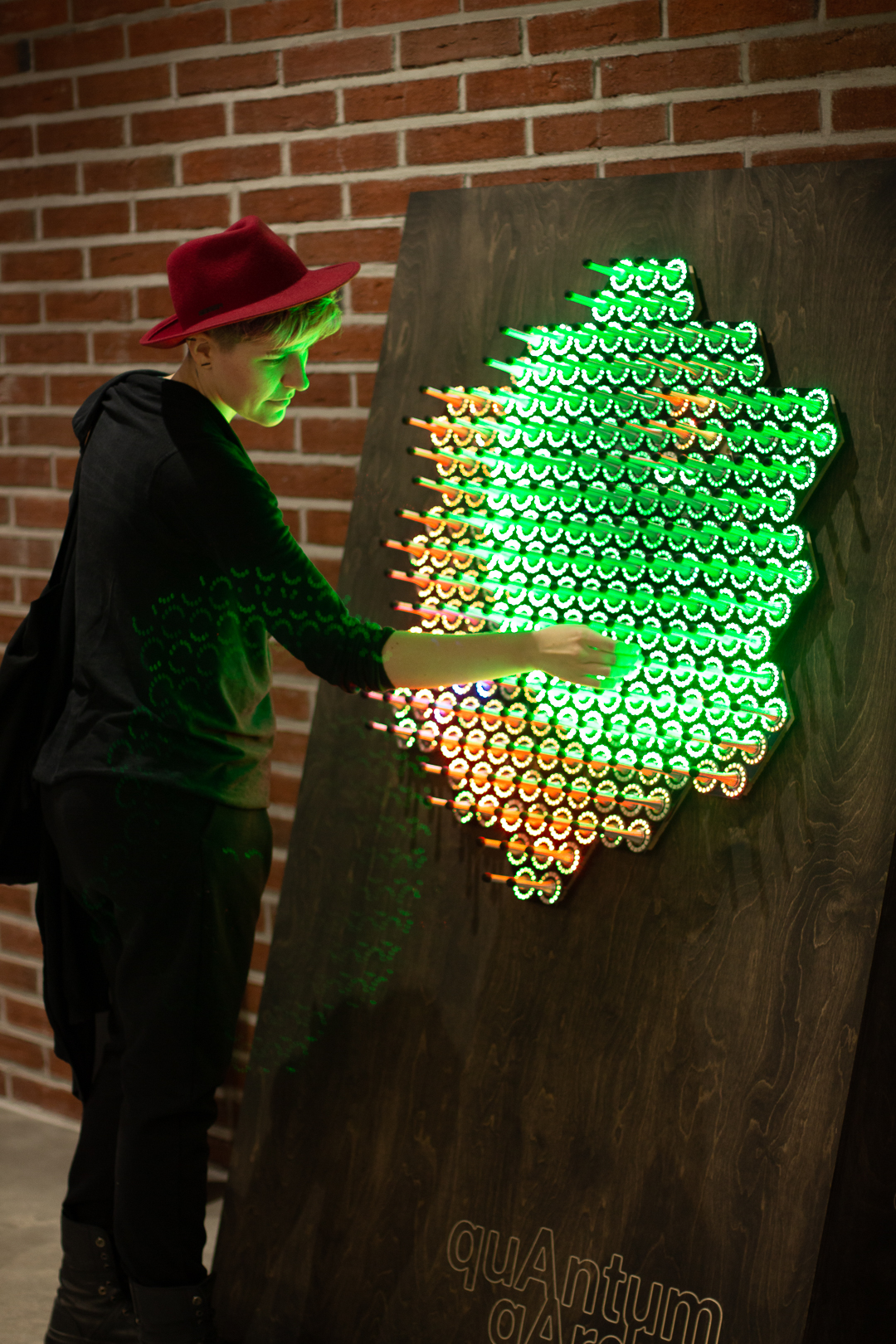 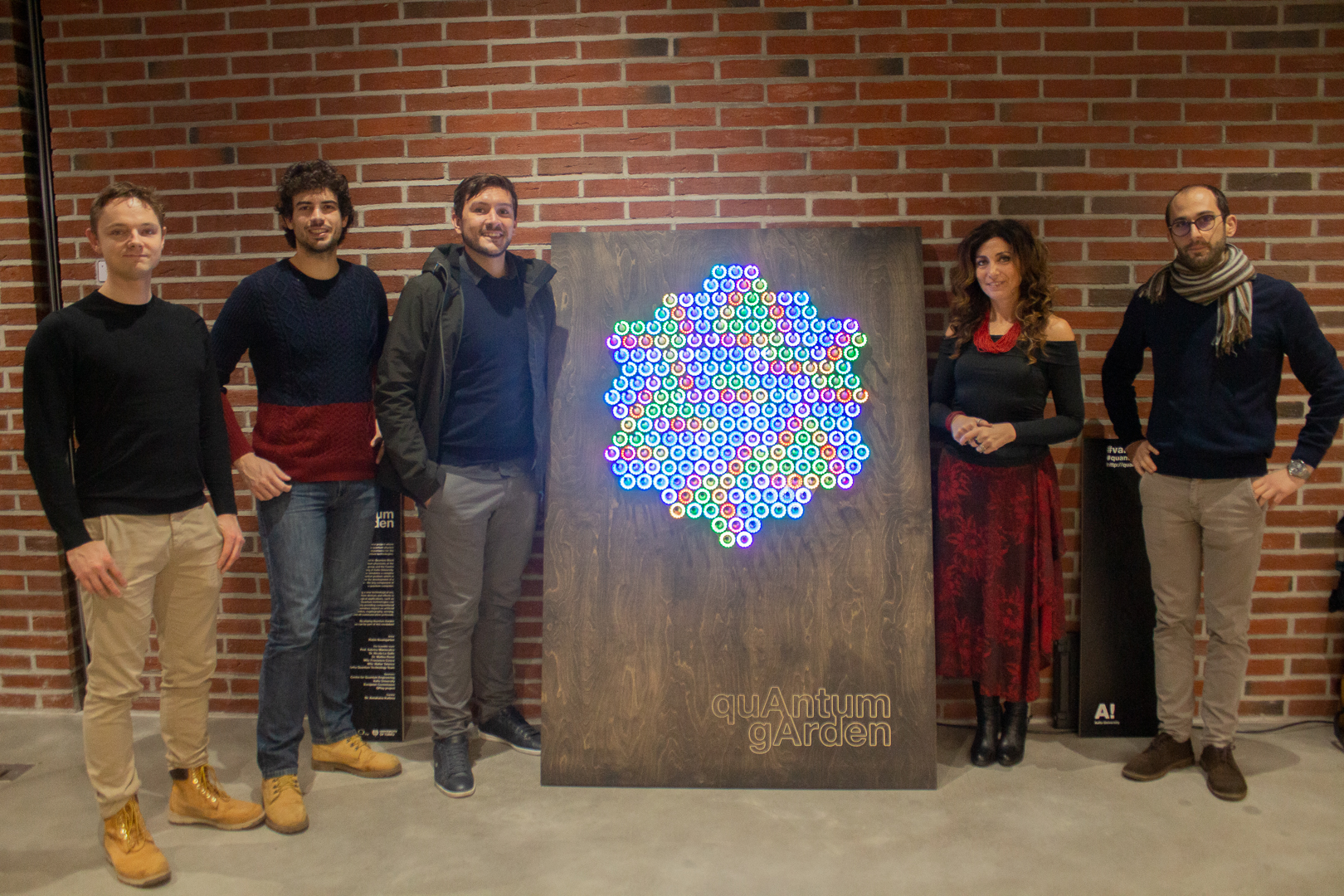 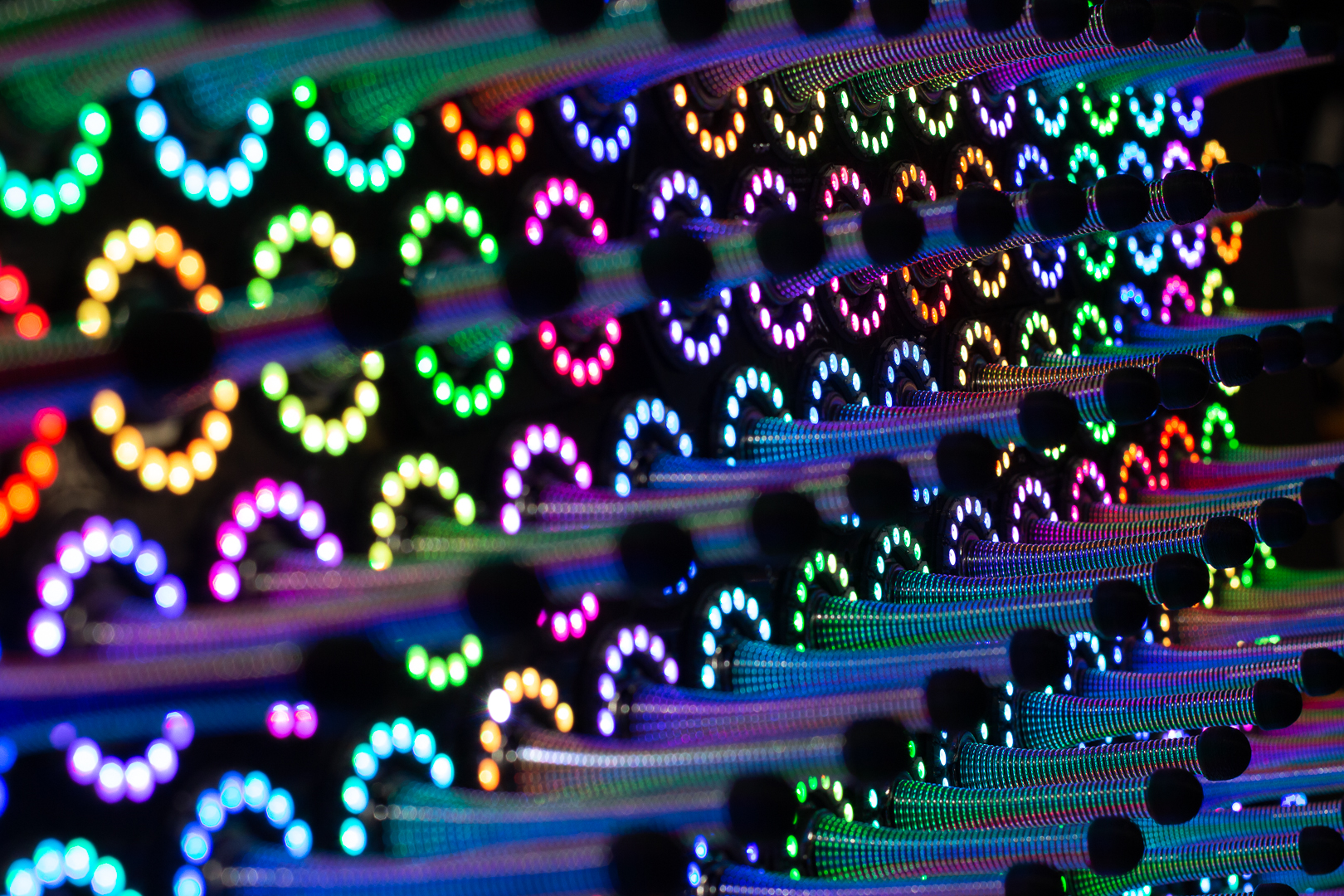